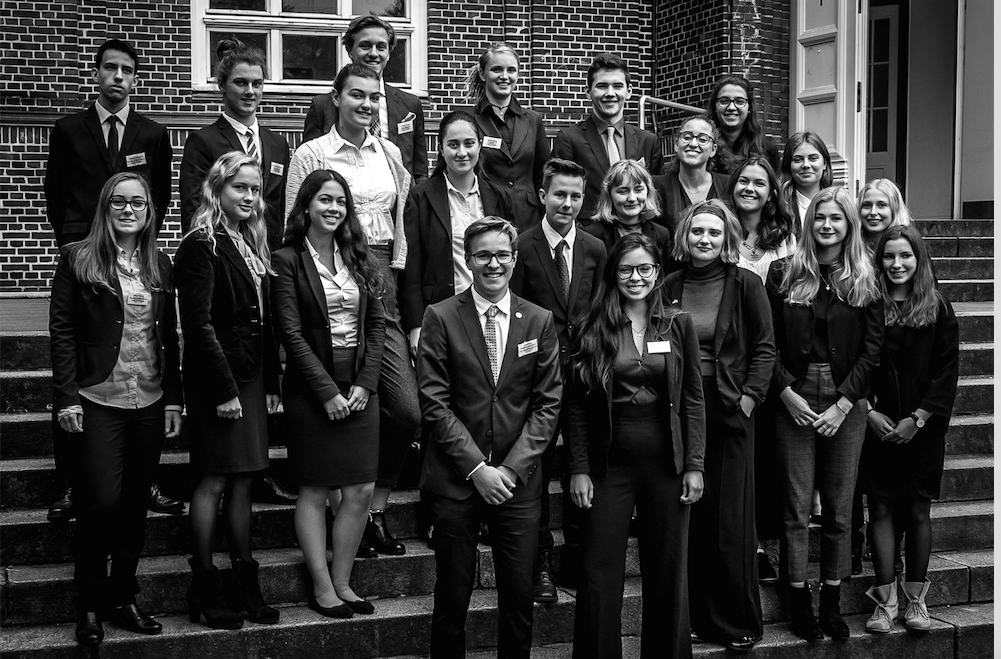 “Don’t worry, be happy!”, the loudspeakers are shouting in the Second Committee. Although that might not be the most effective solution to stabilize currencies in South America, it’s… a start. Luckily, the Republic of Cuba has prepared a resolution to tackle this issue with some more specific actions, for example encouraging other countries to invest or further invest in Latin American countries. While Russia speaks in favor of the resolution, the delegate underlines several times what great actions the Russian Federation has already taken concerning this matter. Since none of the following delegates that are speaking in favor of the resolution are open to any points of information (is there some kind of agreement going on we don’t know about?!), the committee soon moves into time against the resolution. Even though Cuba reminds its fellow delegates that disadvantages of this resolution are simply “non-existent”. Colombia disagrees on this matter and straight away proposes to strike out the first OC, which will not make it through the voting procedure. Russia proposes another amendment: the fixed exchange rate should be linked to the Russian currency instead of the US Dollar. It isn’t hard to imagine that a passionate discussion has only just begun.