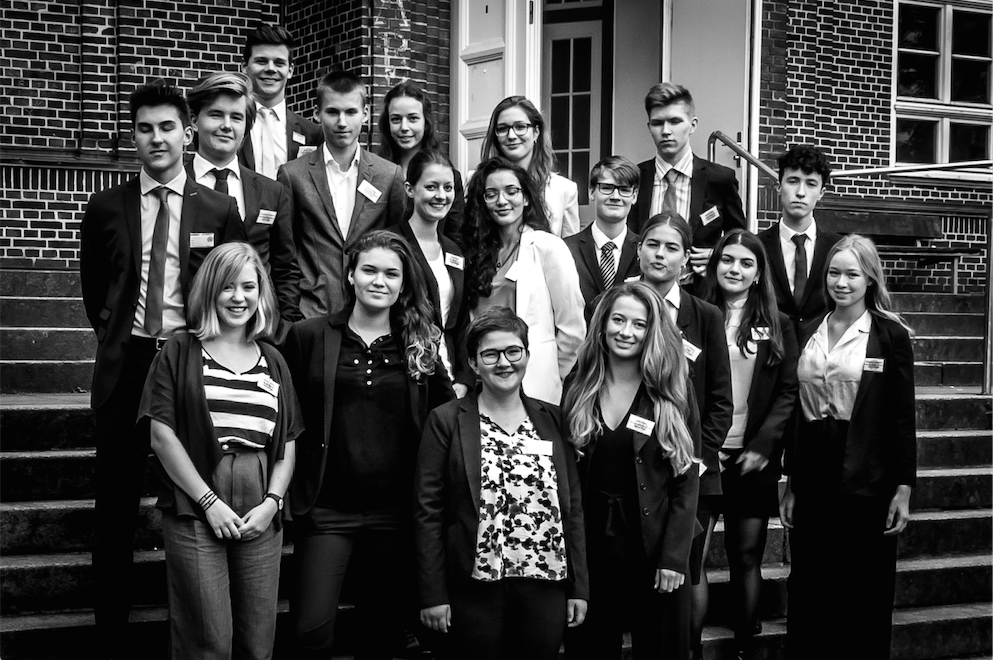 “This resolution sucks, Jeeezz!” Not something you hear that often from a delegate on the floor. And the resolution better be a good one, since it is dealing with the serious issue of FGM – “Female Genital Mutilation”. As a matter of fact the motion to table the resolution is proposed a few speeches later. However, due to several objections this motion does not come through. After more amendments the majority demonstrates its eagerness to tackle the issue, even though the final result might not be perfect and passes the resolution. This clears the way for the next matter, which focuses on supporting international efforts towards the reunification of refugees with their families. The World Health Organization suggest to add an OC that would allow refugees to remain in the country they currently stay in, if they live up to certain requirements set by the UN. Nonetheless, Turkey would like the countries to be able to set their own requirements and proposes an amendment to the second degree. When it passes against all expectations the delegate has problems to hold back his laughter, aka does not even try to conceal his disbelieve he came through with it. As if that would not be enough, Syria than proceeds by calling Turkey’s refugee camps “filthy” and insulting the Turkish president which immediately leads to Turkey demanding a motion for the right of reply from Syria. Which of course – who would have guessed it – Syria refuses to give, requiring the ambassadors to get involved. They “take it outside” and the ambassadors manage to resolve the situation without any war declarations. Lucky us!